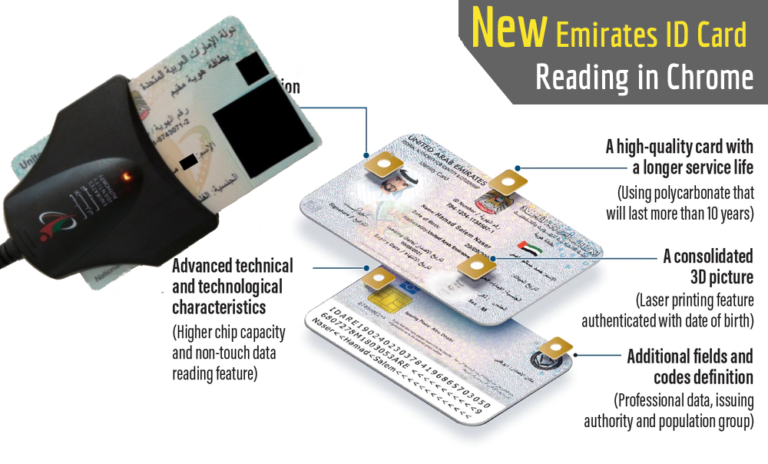 Server Side vs Client Side languages 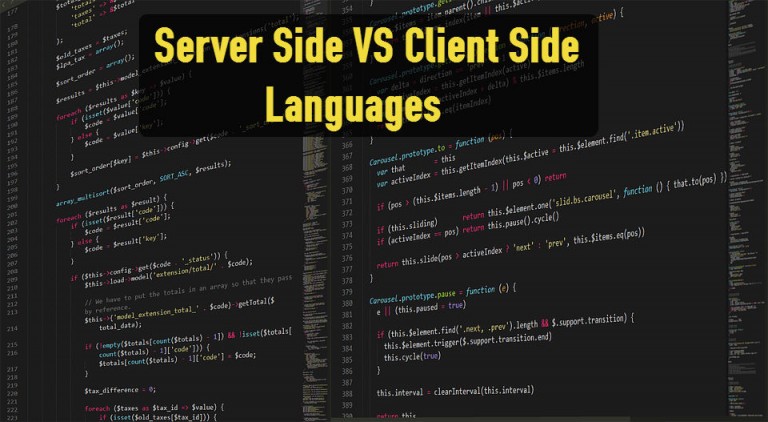 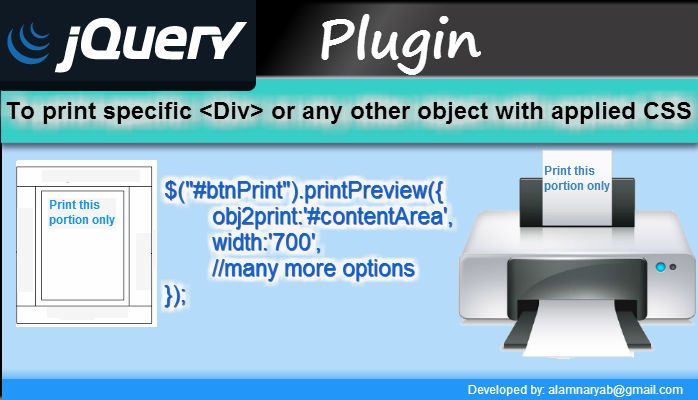 Sometime we need to print website, but do not want its header footer sidebar and other things, in short we need to print a specific div or p or table or some other object. This plugin will allow you to print specific html object along will all css applied on it. its simple to use. include jquery library include print-preview.js […] 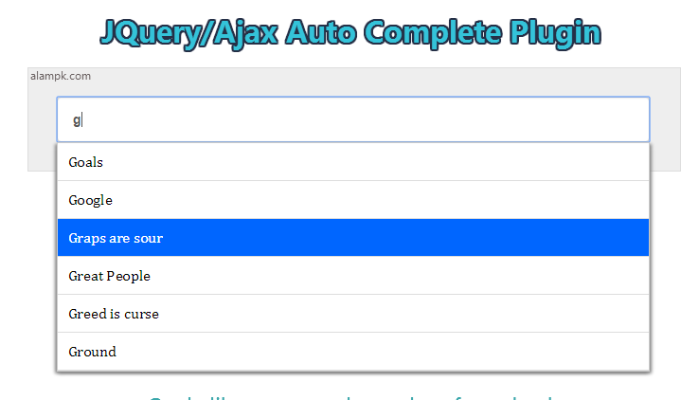 JQuery plugin to make a simple textbox an autocomplete, it fetches values from database via ajax. don’t worry it will be doing every thing automatically, you will need to code as minimum as possible. download it from github and follow index.php how to include required files and how to call plugin. You will need to create php file or any other […]